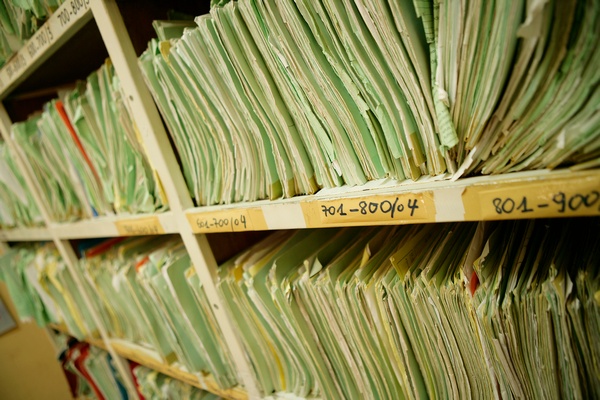 In governance, as in economics, the story of the past decade has been one of steady progress throughout Africa. Multiparty elections are now firmly established, there have been moves towards greater transparency, and for the most part, armies have stayed out of politics. Many countries have also become more peaceful.

The roots of democracy must be protected with vigilance, however. Large pockets of low-intensity conflict are perpetuating instability, and the region has continued to witness political violence, natural resource conflicts, terrorism, separatism and high levels of crime, including drug trafficking and organised crime.

Corruption and lack of transparency

While business governance has been steadily improving in Africa, corruption and lack of transparency remain pervasive concerns, undermining social, economic and political progress at many levels.

For ordinary Africans who are obliged to pay illegal charges for education, health or the marketing of goods, corruption is a source of diminished opportunity. For investors, corruption raises the costs of doing business, with damaging consequences for economic efficiency and job creation. And corruption has corrosive effects on political systems, making it possible for leaders to use their office in the pursuit of private gain rather than the public good.

Tax evasion continues to erode the revenue base for public finance in many countries. It is impossible to quantify the scale of the problem. However, high levels of intra-company trade create extensive scope for trade “mispricing”, enabling companies to report profits in low-tax jurisdictions; and the extensive use of offshore companies and shell companies makes it difficult for African tax authorities to assess profits and enforce compliance.

Trade mispricing alone is estimated to have cost Africa on average US$38 billion annually between 2008 and 2010 – more than the region received in bilateral aid from OECD donors. Put differently, Africa could double aid by eliminating unfair pricing practices. 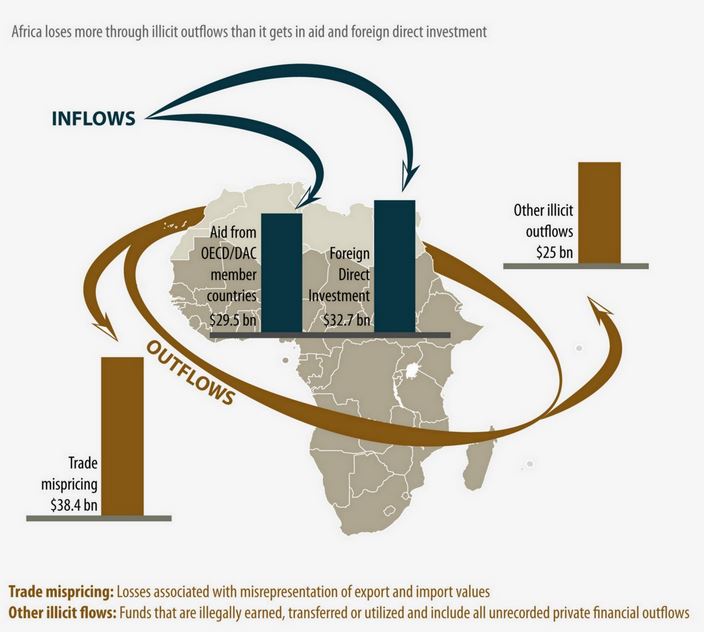